360 Root App (APK) is a small one-click root app that allows you to root the Android Devices in a Single Tap (supports devices running between Android 2.2 to Android 4.4).

Here on this page, we have shared the latest version of the 360 Root App and the previous versions. 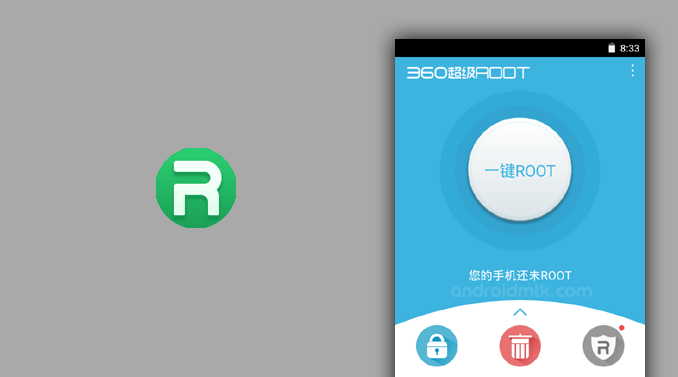 It allows you to gain quick root access on the Android Device running between Android 2.2 to Android 4.4. Download and install the App on your Android Device > Launch the App > Tap on the Root button to gain root access.

It allows you to remove the cache data from your Android Device, so the device’s performance increases. It also allows you to perform System Cleaning within the root app.

360 Root is compatible and supports Android Devices running between Android 2.2 to Android 4.3. If in case you were looking for the latest version of the 360 Root, then use the following links to get it on your computer:

[*] 360Root App is Discontinued: 360 Root is now officially discontinued by the developer (360 Security Center), which means it won’t be getting any further updates in the future.

[*] Testing Result: We have tested 360Root App on Xiaomi Mi4 running on Android 4.4.4, and it fails to root the device. However, the App developers claim that 360 Root App can root 9000 devices.

[*] Alternative Apps: If you are looking for an alternative Root App, then don’t forget to check out our One-Click Root App Section.