How to root Karbonn S5 Plus

These are instructions on how to root Karbonn S5 Plus (running on android 4.2) using Framaroot App.

Requirements: Your Karbonn S5 Plus smartphone should have at least 10-20 percent battery to perform the rooting process. 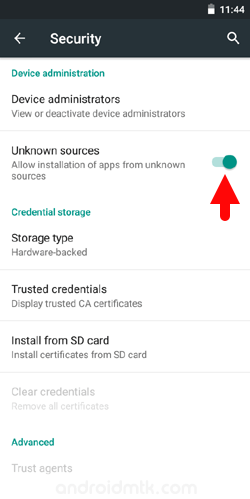 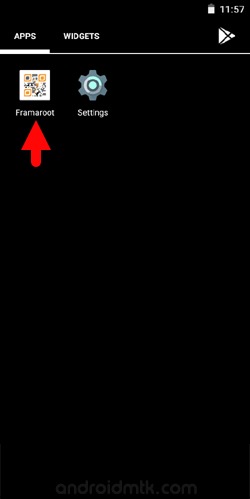 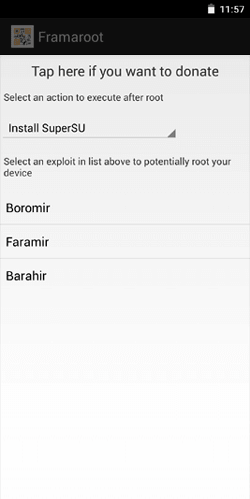 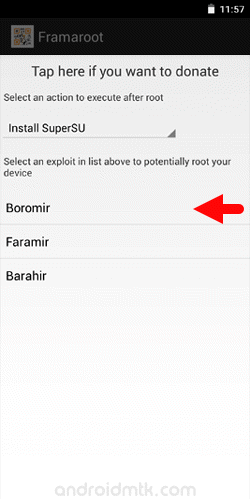 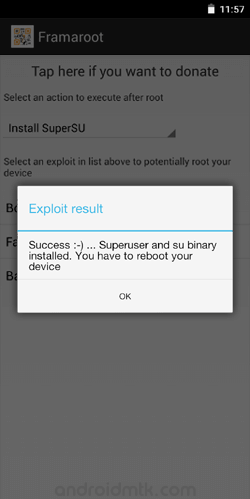 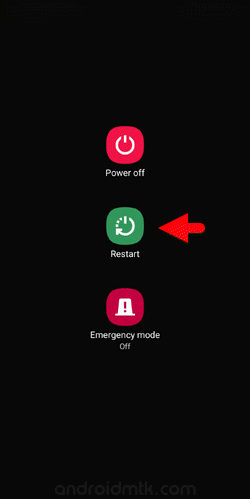 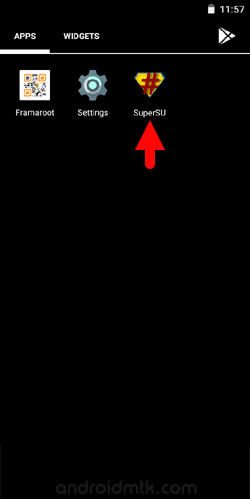 Optional: You can also verify the root status of your device by using the Root Checker App.

[*] No data loss process: Your Karbonn S5 Plus Phone Data like contacts, pictures, videos, music and etc will be not affected with the above method.

[*] Credits: Framaroot App is created and distributed by Alephzain (XDA Developer). So, full credit goes to him for sharing the app for free.